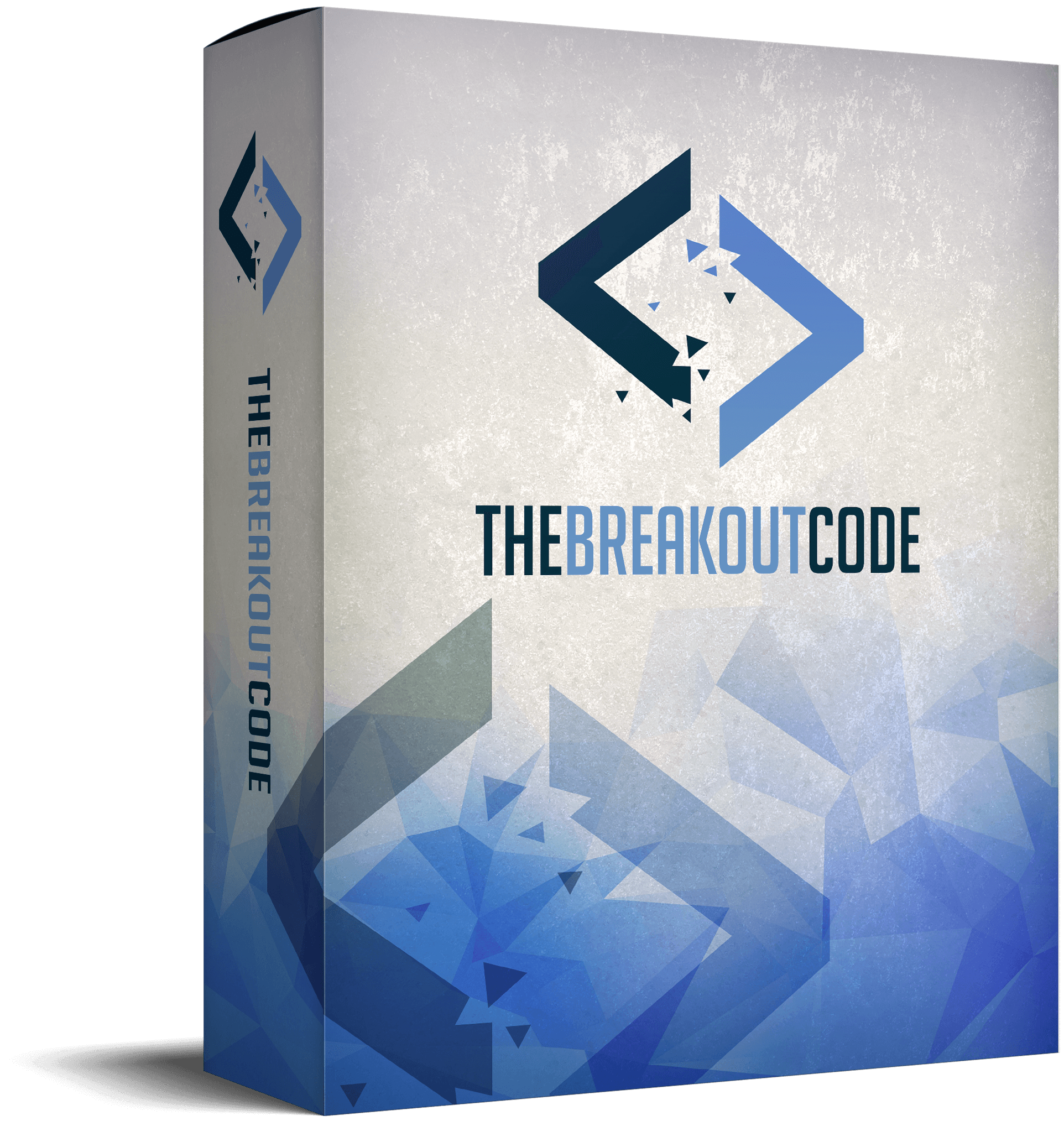 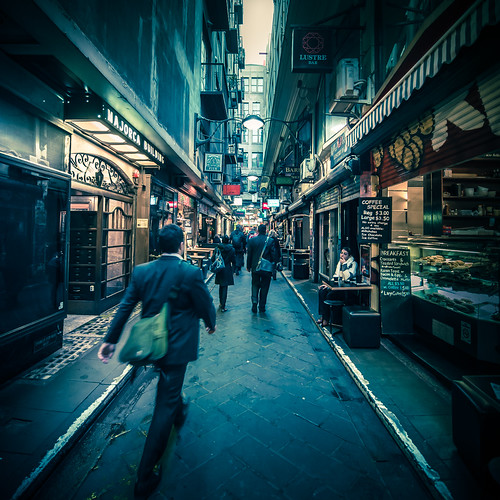 Ahh, social media. Where from the comfort of your living room you can make your point known to millions of people. People and businesses have grown from being virtual unknowns to worldwide phenoms (think „Gangnam Style“) thanks to social media. Then there are those who fell from grace like a lead balloon (think Roseanne Barr, Anthony Weiner, or Paula Deen) because of social media. Both the rises and falls can happen swiftly and without advance warning. Sadly, it doesn’t even have to be true. Fake news travels just as fast as the truth. It just has to be tantalizing. It also doesn’t even have to go viral; a handful of viewers can see something that will alter their opinions of the person posting.

That viewer could be your current or future boss, customer, or business partner.

Before I go any further, I want to be very careful to treat this topic with respect and not take sides on any political, religious, or social issue. My goal is to shine a light on social media and how it could impact your professional livelihood, not to tell you a point of view is right or wrong.

Let’s pretend you are a businessperson who would like me as a customer. You and I have met for coffee several times and we seem to hit it off. You friend me on Facebook, wanting to get to know me better to understand how you could help solve my business problems and earn my trust in a business relationship. After we become connected on social media, I see very passionate posts from you mocking a point of view that I hold and telling people like me that we must be idiots to support such a heinous position. You then say something like, „If you believe in then unfriend me now!“ As your prospective customer, I am confused by how someone who is so nice face to face (Dr. Jekyll) can be so venomous on social media, even giving an ultimatum (Mr. Hyde). I ultimately decide to not do business with you, not because you hold a particular point of view, but because you berate others who believe something different.

In looking at the above scenario, there are a few business relationship guiding principles that seem to go out the window with many on social media:

I want to illustrate this last point. Imagine walking into a car dealer and the salesperson greets you at the door. You tell him you want to buy a car and he asks you what you’re currently driving. You take him out to your car and he proceeds to tell you how ugly the car is and what a fool you are for driving such a repulsive vehicle. Do you view this person as credible and want to buy a car from him? I’d venture to say not a chance. Yet this is what I see over and over again on social media. People rip other points of view to shreds and berate all who believe in those views, rather than simply extolling the positive benefits of their own view.

When you post on social media, keep the following five takeaways in mind:

No argument that social media is a critical tool for advancing your point of view and building your business and professional platform. Just avoid being an in-person Jekyll and social media Hyde.